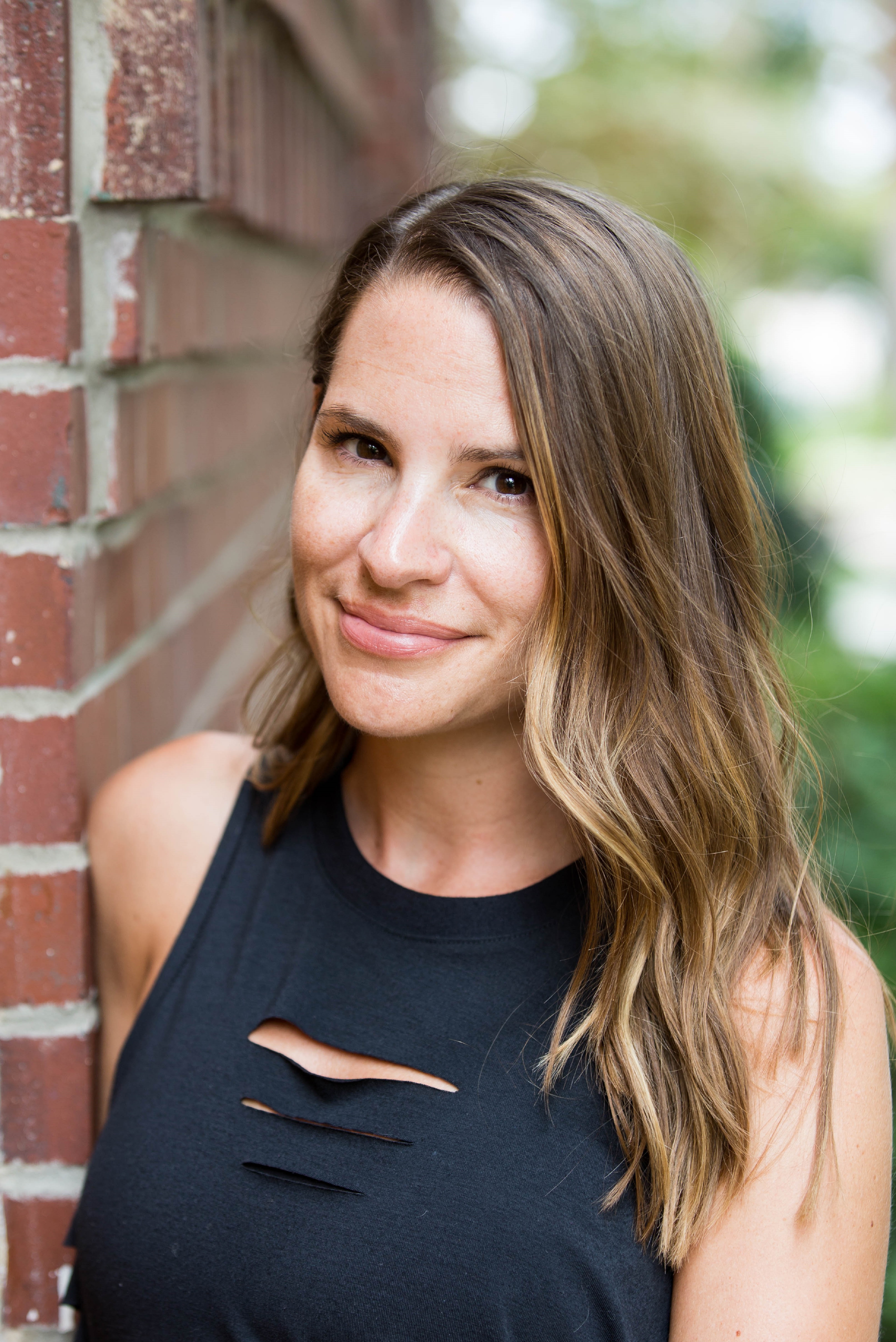 Sara first stepped foot onto a yoga mat in 2003, but began practicing consistently in 2007 after a marathon left her with a knee injury. She became intrigued by focusing on alignment and one breath per posture during that transition, developing a deep love for yoga and for what it did for her health, mind and body. She soon became a regular practitioner using yoga to clear her mind, alleviating the stresses of daily life. Yoga offered safety, focus and repose. As she deepened her practice and began to recognize all of its benefits, she knew one day that she would teach yoga. A teacher by nature, Sara was inspired to expand her efforts outside of the foreign language classroom and into the yoga studio. When the perfect training scenario presented itself, she decided to become certified so that she could share yoga and its advantages with others. She completed her 200 HR RYT in June 2017 and is grateful for the experience and the vast knowledge she received.

As a native Pittsburgher, Sara enjoys dog walks in city parks, swimming in the summer, riding her bike, traveling, immersing herself in other cultures and being active in the community. She is fluent in both Spanish and Portuguese.

In her class expect a creative and mindful flow focusing on alignment with one breath per movement. Experience pranayama, or breathing techniques and their energizing and calming effects on the body. Plan to move around the entire mat with mandalas for different perspectives. Expect to let go, have fun, flow with music, release negative energy and fill up with contentment.